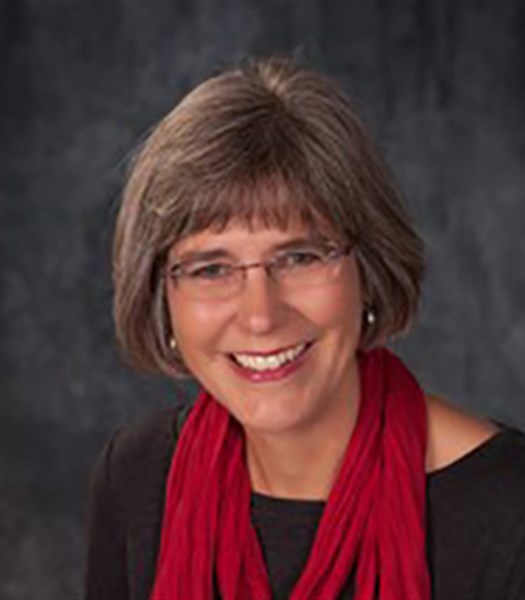 The office of the Conference Secretary and Ordained Ministry Registrar is an administrative agency of the conference located in the conference Memorial Center in Charlotte. Some of the functions carried out by Kim and her assistant, Marsha Bradley, include: