How Starbucks’s Culture Brings Its Strategy to Life

by Paul Leinwand and Varya Davidson 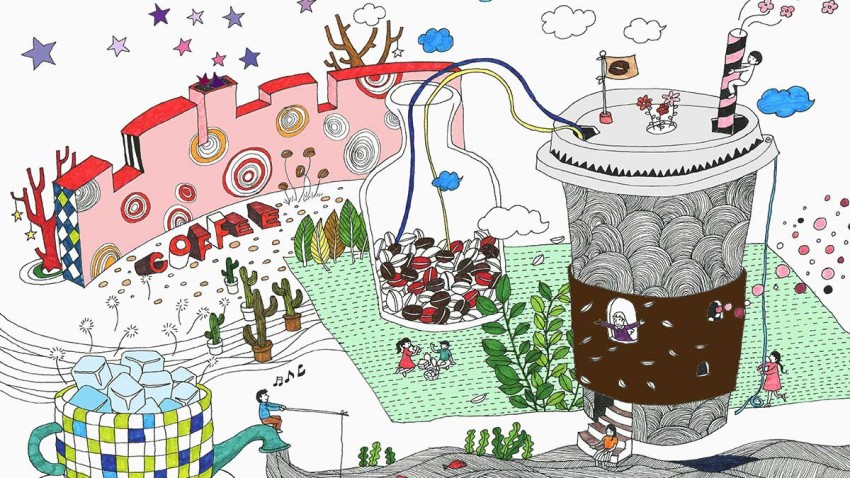 In most organizations, culture and strategy tend to be discussed in separate conversations. Executives know that culture is important and that a negative culture can hurt company performance, but they often don’t know what to do about it. Or they attempt to improve the situation by launching a culture initiative to “make the workplace more positive.” What most executive teams typically fail to do is to connect the company’s culture with how the company makes its strategy work.

Take Starbucks: The cafe chain positions itself not just as a seller of coffee but as an experience provider, creating a “third place” for conviviality beyond home and the workplace. Walk into a Starbucks anywhere in the world and you will find a consistently comfortable and welcoming ambiance. But you don’t get that simply by telling your staff to be warm and friendly.

Starbucks’ culture is powerful because it is tightly linked to the company’s distinctive capabilities. The feel of Starbucks stores isn’t created merely by the layout and the décor — it exists because the people behind the counter understand how their work fits into a common purpose, and recognize how to accomplish great things together without needing to follow a script.

Over many years, Starbucks has built a capability to foster a relationship-driven, employees-first approach, which encourages staff to form close bonds with each other. Called “partners” rather than employees, even part-time staff (in the U.S.) receive stock options and health insurance. At the height of the global financial crisis, when other companies were cutting HR costs wherever they could, Starbucks invested in staff training, including coffee tastings and courses that ultimately qualified for credit at higher education institutions. Former company president Howard Behar believed that employees who feel cared for will care about their customers. One former Starbucks worker noted that “nobody at Starbucks ever ordered anyone to do anything. It was always: ‘Would you do me a favor?’ Or something similar.”

While most organizations somewhat support the notions of diversity and inclusivity, Starbucks not only understands the importance of having staff of diverse backgrounds in order to create a welcoming environment for customers of diverse backgrounds; it has built the capability to deliver on that aspiration into its HR processes. Together, these capabilities enable Starbucks to deliver on its strategic goal of being that “third place” that customers value.

Companies whose culture and strategy are not aligned in this way often struggle to understand how they can make the linkage. Every company has its own distinctive culture — the reservoir of behaviors, traits, values and mind-sets that people in an enterprise share. But cultures are complicated, with hundreds of disparate elements. Often, these elements are not good or bad in and of themselves, but they have aspects with both positive and negative implications.

When most companies try to improve their culture, they focus on the negative aspects, and try to fix them. This sounds reasonable, but what we’ve learned is that the opposite approach is much more successful. You should identify a few positive attributes within your culture that are connected directly to your identity and the specific capabilities that are driving success in your business, double down on them and find ways to accelerate and extend them throughout the organization. Empower the critical few managers and employees who personify the best behaviors and can help you bring them to the forefront. Work on spreading the critical few behaviors that enable your strategy and counterbalance some of the negative aspects of your culture. Articulate—from the top down—the critical few attributes of your enterprise that people genuinely care about and that can help move your strategy forward. Great behaviors and attributes break down all the barriers to building your distinctive capabilities, and as they expand across the organization, they will squeeze out the negative aspects in your culture.

This relatively subtle approach has far more power than an unfocused “culture initiative,” because it lets people bring their own emotional energy to an enterprise where they feel they have a stake—and thus leverages the company’s culture to bring its strategic identity to life.