Don’t Be Afraid of an Altar Call 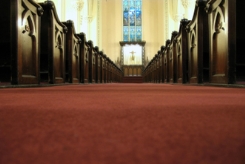 Altar calls are a modern American Christian innovation. There is no reference to an altar call in the Bible. The early Christians never used such an occasion to call people to faith in Jesus Christ. Great evangelists like George Whitefield, Jonathan Edwards, and John Wesley never used an altar call to invite people to faith in Christ. They didn’t even know what one was. Altar calls were an innovation that came into being during the Second Great Awakening (ca. 1790-1830), an American revival movement that also saw the rise of the camp meetings. But, American Methodists helped create the tradition of the altar call and many American Methodists still cherish this liturgical practice. Many pastors and churches have stopped using altar calls as a means of inviting people to Christ. I understand why many pastors never use the practice because of the way the practice has been abused. Most of us know of occasions when the altar call was a moment of manipulation that sought to lead people into an emotional experience that may or may not have much to do with Jesus Christ. Many of us have been in churches where the altar call was used so often that it became routine and had lost some of its spiritual power. We’ve all experienced preachers who trusted more in the altar call to convert and confirm than the preacher trusted in the Holy Spirit to do the Holy Spirit’s work without our help. Most of us have been in “worship” services that weren’t really worship services because they were aimed at the people in the pew to make a decision more than they were aimed at God. That is a revival or renewal service, but not necessarily a worship service. But, we should give people a chance to respond to the proclamation of the Word. And, the altar call is certainly one way of doing this. It is not the only way. But, it is one way. As I travel the connection, I’ve learned that many United Methodists are yearning for the pastor to use this cherished tradition occasionally. 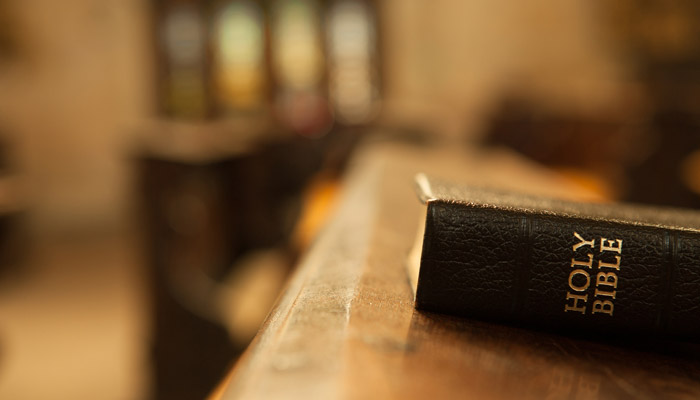 The United Methodist Book of Worship states that there should be a response to the Word in every worship service and this “should include an Invitation to Christian Discipleship, followed by a hymn of invitation; or by a baptismal, confirmation, or reaffirmation hymn.” The Book of Worship goes on to list what also may be part of the response to the word, beginning with number one being “A first commitment to Christ, which may be followed if appropriate by enrollment in a preparatory group for baptism or confirmation.” Reaffirmation of Faith, appropriate portions of the Baptismal Covenant, installation and recognition services, services of healing, consecration or dedication services, congregational or individual commitment to specific actions such as missions or reconciliation, a time of silent reflection or spoken expressions from the congregation, or a creed are also mentioned as appropriate ways to respond to the Word (Book of Worship, p. 24). The Book of Worship is clear. There needs to be a response to the Word in each service, but there are many ways to do this. One such response is a sincere altar call that gives people a chance to pray at the altar as they make an offering of their lives to God as a sacrifice or as they pray for others. Those of us who lead worship need to be intentional about calling for a response to the Word. Perhaps our lack of prayerful attention to this part of the service is one of the reasons we don’t seem to be making disciples as often as we’re making church members. We need to allow the creative Holy Spirit to help us make the most of our opportunities to call people to faith and discipleship. We don’t need to be afraid of using the altar call as part of the richness of our worship.
Leadership Development