by Andrea S. Kramer and Alton B. Harris 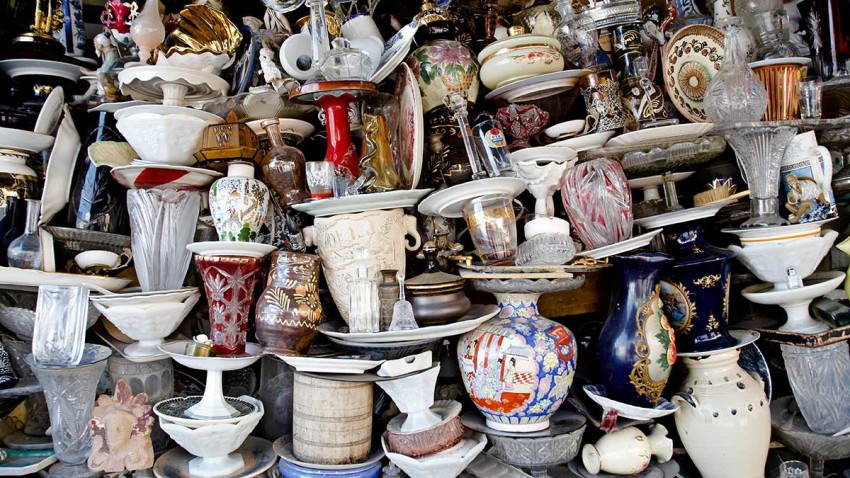 Everyone in today’s supercharged workplaces experiences stress. Yet executive and professional women consistently experience more stress, anxiety, and psychological distress than do men. There are, undoubtedly, a variety of reasons for this — more domestic responsibilities, having been socialized to say “yes” to all requests, and receiving lower pay for similar work immediately come to mind. But, based on our experience coaching and mentoring thousands of women over the years, we believe women experience more workplace stress than men primarily because they must contend with stereotype threat — a phenomenon that is virtually unknown to men.

Stereotype threat occurs when a woman is aware of a stereotype that women perform poorly compared to men at a given task — test, negotiation, presentation, competition — as a result of which she fails to perform up to her ability. Simply knowing about a negative gender stereotype can cause a woman to become subconsciously apprehensive about confirming the stereotype, leading to a reduction in cognitive ability, impaired concentration, and increased stress and anxiety.

A classic experiment to demonstrate the effect of stereotype threat involves giving women a math test after being reminded of the traditional stereotype that women are not as good at math as men. Under these conditions, women consistently perform below their potential. (Women who are not primed to think about gender gaps in math perform just as well as men do.) Other experiments showing stereotype threat have included activities as different as playing chess and driving.

Women, of course, are not the only group to experience stereotype threat. It’s also been documented by researchers among African Americans, Latinos, and people from low socioeconomic backgrounds. Even high status white men perform worse on social sensitivity tests — tests of their ability to decode others’ nonverbal cues — when they are told women typically score better on these tests than men.

Although stereotype threat is not unique to women, we have singled it out as a primary cause of women’s greater workplace stress for a simple reason: the workplace is a minefield of negative stereotypes for women. This minefield exists because success in business and the professions — being perceived as a leader, effective negotiator, strong advocate, and keen evaluator — involves performing tasks associated with positive male stereotypes and negative female ones.

A good example of this phenomenon is negotiation. In one study, female and male MBA students were paired and asked to negotiate the purported purchase of a biotechnology plant. Half of the negotiating pairs were given the information that women are often not effective negotiators because they are not assertive, rational, decisive, forceful, and unemotional. The other half were given neutral information. Women in the stereotype threat group confirmed the stereotype by performing more poorly than the men, while women negotiating without stereotype threat performed as well as the men.

Stereotype threat is debilitating because it reduces the available working memory women have available for performing a specific task — and the availability of working memory is one of the strongest correlates with general intelligence. In other words, when women experience stereotype threat, they expend mental resources in an effort to disprove the stereotype, thereby reducing their mental resources for performing the task at hand. Stereotype threat thus creates a vicious circle of stress, anxiety, and reduced performance that maintains and exacerbates the under-representation of women in this country’s senior leadership positions.

It is self-defeating for women to seek to avoid the effects of stereotype threat by trying not to be anxious, not to have feelings of self-doubt, and not to pay attention to negative gender stereotypes. Such efforts further deplete the cognitive resources available to them for successfully performing workplace tasks.

Our experience suggests one more: Women can be effective in overcoming stereotype threat when they maintain a strong sense of humor. This means maintaining a positive attitude even in trying situations; being willing to laugh at themselves, their circumstances, and the idiosyncrasies of their workplaces; and enjoying a silent chuckle when confronted with the unexpected, bizarre, incongruous, and ironic things that happen all the time.

A concrete example of using humor to cope with potential stereotype threat may be helpful here. When Andrea, who goes by the nickname Andie, was a young lawyer, she walked into a conference room just as the client, who had his back to the door, was saying, “Andie? Is that a girl? I can’t work with a girl.” Rather than taking offense or getting angry, she put her hand on his shoulder and said, “I think we should start our introduction over again. Don’t you?” She walked out of the room, turned around, came back in, introduced herself, and shook hands. She went on to work with that client for many years.

By bringing humor to bear on the difficult and stressful situations caused by stereotype threat, women can diminish their negative emotional reactions and increase their performance capabilities. Humor also allows them to change their perspective on the excessive external or internal demands that stereotype threat might otherwise create.

Using humor to cope with stereotype threat is not about laughing out loud, but about cultivating an attitude that gender stereotypes aren’t just infuriating, but frequently ridiculous. We believe that the human brain is flexible enough to simultaneously recognize that gender stereotypes are seriously harmful, but also that there is something somewhat laughable about people really believing that women are poor negotiators, lack ambition, and cannot be effective leaders. When a woman can see the absurdity of gender stereotypes, she can reimagine stereotype threat as a challenge, not a danger. She can use humor to put emotional distance between herself and the threat. She can increase her self-confidence as she exposes herself to potentially unpleasant personal situations, especially those likely to involve an evaluation of her performance.

Women can use a variety of techniques available for improve their ability to use humor to cope with workplace stress:

Identify two or three things every day that are ridiculous or downright humorous — believe us, they are there Start telling short, amusing stories to their coworkers about ordinary life events. The goal is not to become a stand-up comic, just someone who can turn the sour into the semi-sweet. Develop the habit of finding a humorous aspect to the difficult, stressful, frustrating events during the workday Listen to humorous skits, monologues, and stories And finally, women can — indeed, should — keep the following comment from Peggy Noonan, former presidential speech writer and Wall Street Journal columnist, in mind: “Humor is the shock absorber of life; it helps us take the blows.”