Tweet
Creating a Kingdom worship experience includes a diverse reflection of God’s tapestry. The challenge to this kind of worship experience is that segregation, both formal and informal, has been the norm through much of the United States since its inception. According to research conducted by sociologist Curtis Paul Deyoung, Michael O. Emerson, George Yancey, and Karen Chai Kim, 92.5% of Catholic and Protestant churches through the United States can be classified as “monoracial.” This term describes a church in which 80 % or more of the attendees reflect the same ethnicity and socio-economic stratum. Through these studies, out of the remaining 20%, which can be considered “diverse,” only 2.5% represent the protestant church. Old models of homogeneous church are becoming less and less reflective of the communities, in which they minister, causing a gap between the very people they are called to serve. Assurance Connections Campus seeks to cross this divide by taking intentional steps in building an infrastructure that invites the diversity of God’s splendor. It is the intent to be a multi-ethnic, economically diverse, cross generational community of faith that seeks to know God and make Him known through the pursuit of unity, in accordance with God’s plan for humanity in Christ Jesus as depicted in John 17:20-23. This authenticity and organically cultivated community would be patterned after the New Testament church at Antioch (Acts 11:19-26). Assurance is in the third year of their multi-campus expansion into the West Charlotte community. The journey began with the appointment of a campus pastor to Assurance, named Danny Meyer (dmeyer@wnccumc.net), who has a heart for the challenging community. This campus has followed an intentional path to become a multi-site church including worship, evangelism, community service, fellowship, small group discipleship, children ministry, and mission ministry. During 2014 the Connections Campus has continued their journey with the Tuesday night community basketball for youth and young adults; the Sunday children and youth programming and community meal; food & clothing ministries, summer programming for children with Jamming with Jesus, and community events. 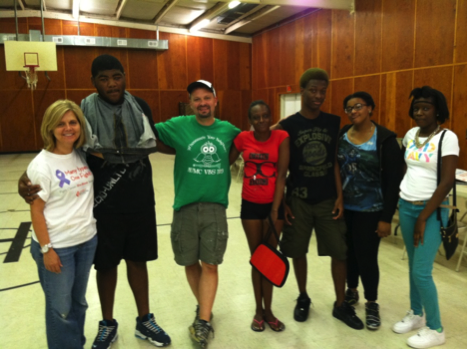 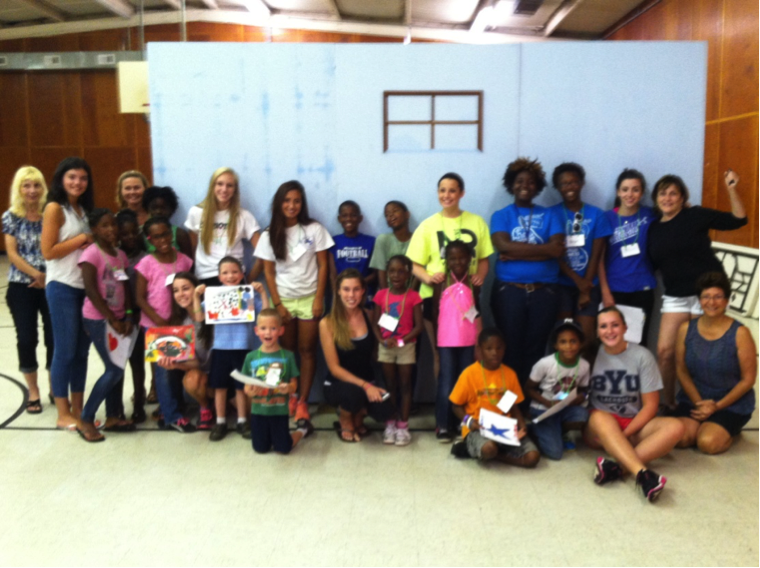 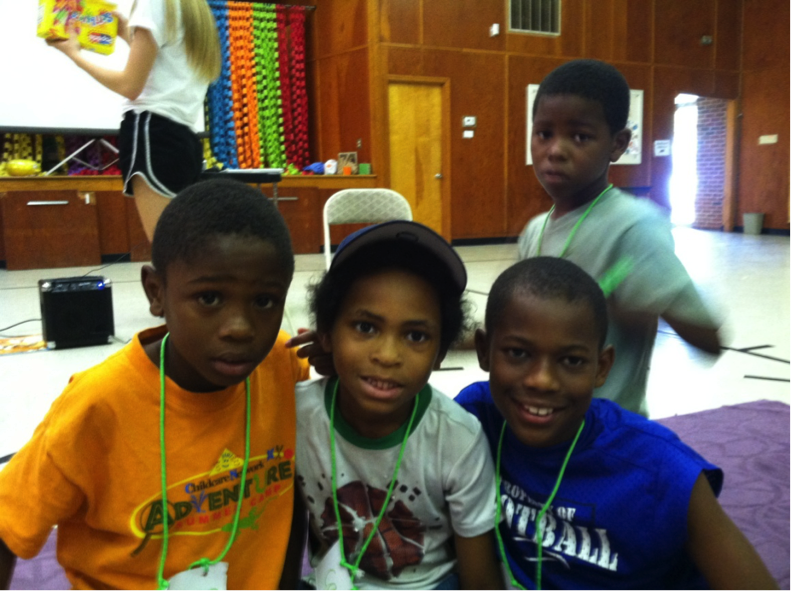 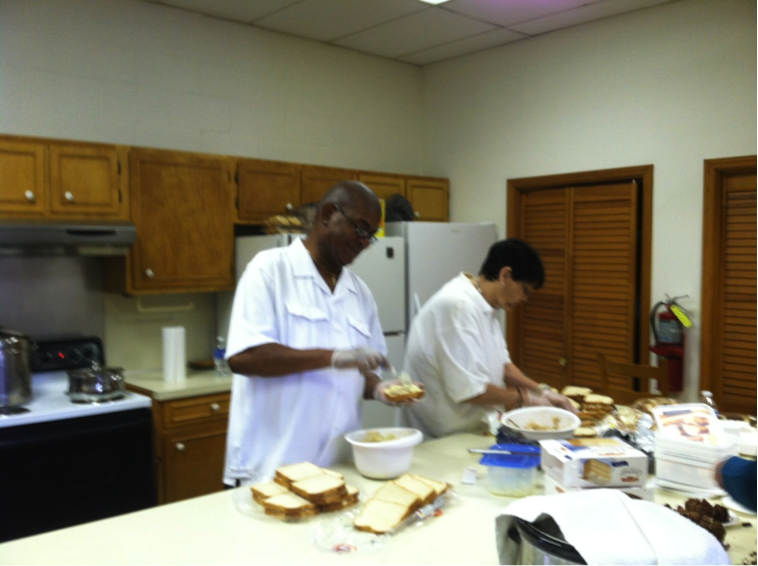 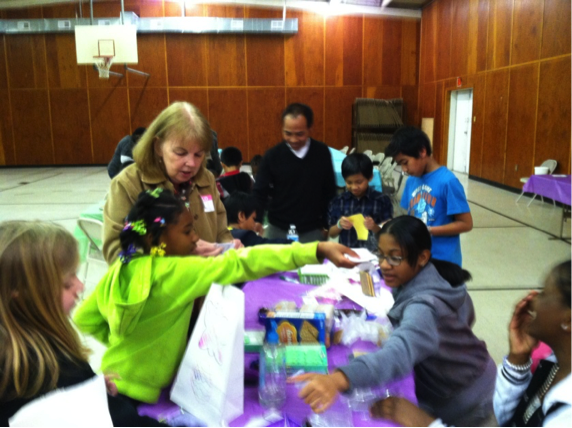 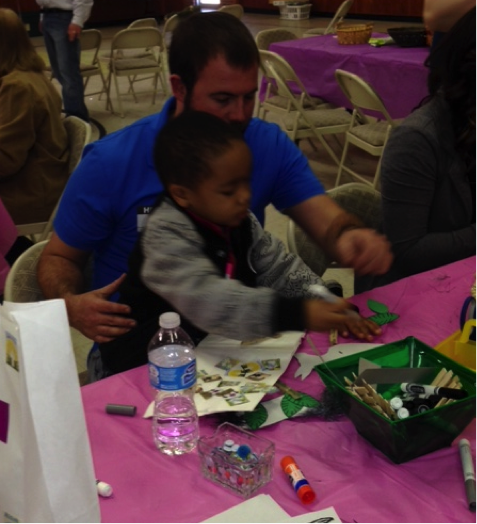 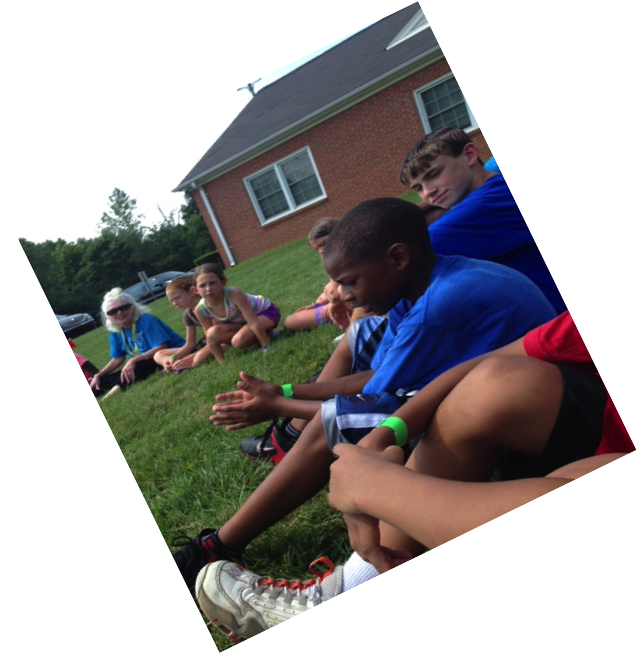 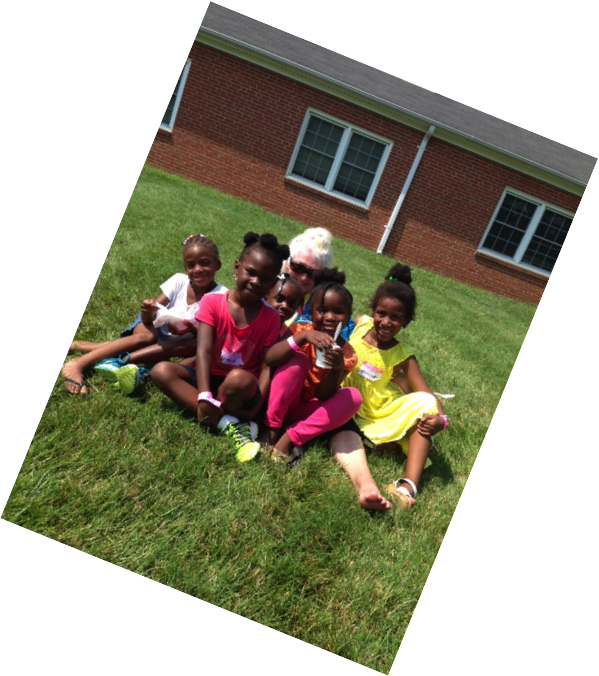 It became clear to the leadership team that the biggest need was to finish the work on the main building and create a space for worship so the campus team could get back on the track to sustainability. Despite the shortfall of revenue and the unexpected expenses from a fire in the main building, the overall Assurance church council unanimously supported the hiring of a worship leader for a 11/16/2014 re-launch of the Encounter Worship Service on Sunday mornings at 11:11am; a youth leader position, and reaffirmed the children’s discipleship staff role. Here are some recent highlights: 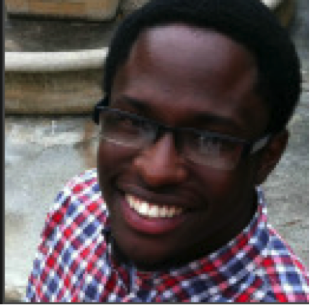 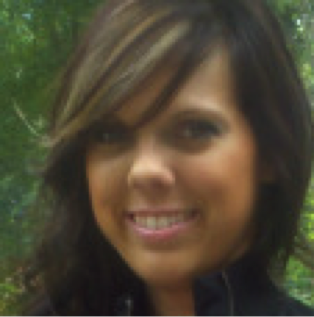 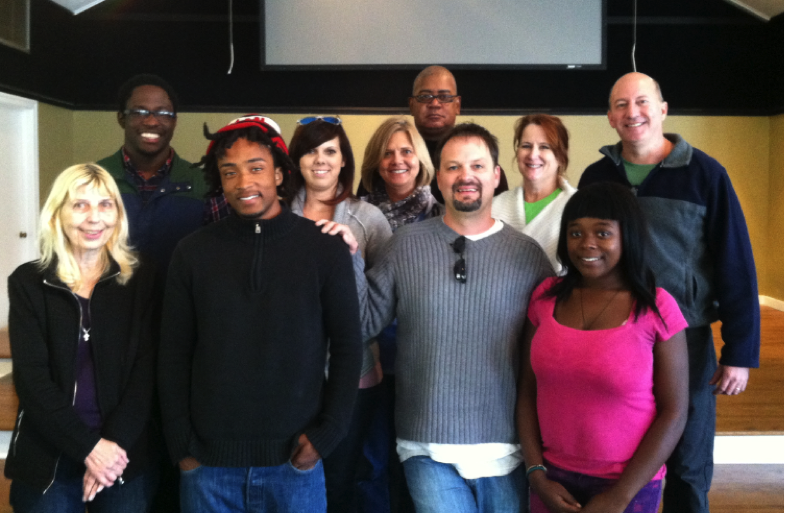