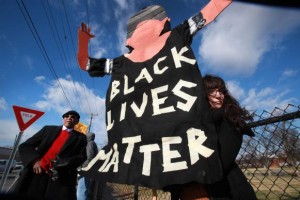 Church communicators chose the continuing struggle against racism in the U.S. as the top United Methodist news story of 2015, followed by the migrant crisis, the church debate over sexuality, Ebola and the rise of licensed local pastors in the church. View a slideshow of all these stories.