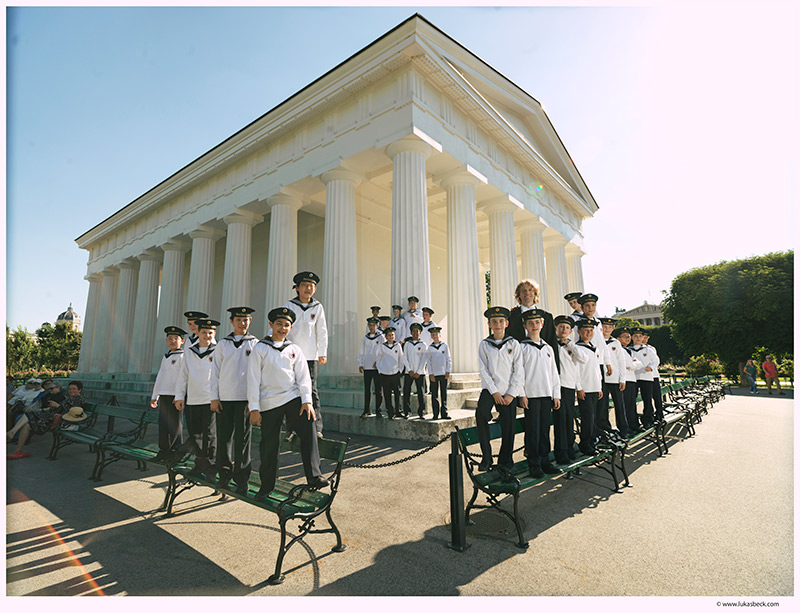 First United Methodist Church in Charlotte is hosting the Vienna Boys Choir on Wednesday, October 18th at 7:30 pm. The program for the evening is called "Bella Italia." It is a program of popular and classical compositions from Italy, to include classical pieces by Vivaldi, Rossini, Verdi, Mascagni and other Italian composers, along with such popular favorites as ?Santa Lucia, ??O sole mio, ??Volare, and more. This Gothic Revival-style church built in 1927 is known for it acoustics which have earned it a reputation as one of Charlotte's premier destinations for live performances, from Handel's Messiah to visits by The St. Olaf Choir and the Charlotte Symphony. Since 1926, the Vienna Boys Choir has undertaken around 1000 tours in 97 different countries; in that time, the boys have sung more than 27,000 concerts. There are currently 100 choristers between the ages of nine and fourteen, divided into four touring choirs. They give around 300 concerts each year, attended by almost half a million spectators around the world. Together with the Vienna Philharmonic Orchestra and the Vienna State Opera Chorus, the boys provide the music for the Sunday Mass in the Imperial Chapel, as they have done since 1498. Tickets are for sale at http://www.carolinatix.org/events/detail/vienna-boys-choir or by phone at 704-732-1000.? ?Free parking in the church garage.  Parking for church buses is available by prior arrangement with First UMC Charlotte (office@charlottefirst.org).?