Was John Wesley a “fan” of orthodoxy? He certainly was. But it is important to understand what he saw as orthodoxy’s role in Christian formation.

Wesley believed orthodoxy to be “every doctrine contained in the oracles of God” and the three creeds: Apostles’, Nicene, and Athanasian (see Sermon 7: “The Way to the Kingdom,” §I.6). But he also believed orthodoxy alone to be insufficient for “true religion.” The goal of religion is to love God with all your heart, soul, and mind, and to love your neighbor as yourself. Loving God, like any relationship, requires some knowledge of the beloved. Orthodoxy provides a glimpse of the person and character of God.

Some people question Wesley’s opinion about the importance of orthodoxy based upon a sentence in a letter he wrote to the Rev. Vincent Perronet titled, “A Plain Account of the People Called Methodists” (see The Bicentennial Edition of The Works of John Wesley, Vol. 9:253-280). Near the beginning of the letter Wesley summarizes four points of Methodist teachings. We’ll focus on the first point:

… that orthodoxy, or right opinions, is, at best, but a very slender part of religion, if it can be allowed to be any part of it at all…

The Rev. Randy Maddox says: “Wesley repeatedly had to explain this quote in later letters and apologetic writings. Central to these explanations was the insistence that he had not been claiming that holding right opinions was totally unrelated to developing right tempers; rather, he had been stressing that, in and of itself, such correct theological understanding did not guarantee that one would personally embrace what they knew and live it” (“Opinion, Religion, and ‘Catholic Spirit’: John Wesley on Theological Integrity,” Asbury Theological Journal 47.1 (1992): 63-87).

In Sermon 7: “The Way to the Kingdom” Wesley writes, “For neither does religion consist in orthodoxy or right opinions; which, although they are not properly outward things, are not in the heart, but the understanding. A man may be orthodox in every point; he may not only espouse right opinions, but zealously defend them against all opposers … He may be almost as orthodox as the devil … and may all the while be as great a stranger as he to the religion of the heart.” Albert Outler writes in a footnote to this passage:

Wesley’s attitudes toward ‘orthodoxy’ and ‘heresy’ were complex. Here, his thesis is that orthodoxy—like ceremonialism and moralism—is not of the essence of true religion, and he belabors the point that the devil is more orthodox than the soundest Christian theologian. …

To conclude from all this, however, that Wesley was indifferent to the issues involved in sound doctrine is to misunderstand him (The Bicentennial Works of John Wesley, Vol. 1:220).

When Wesley used the term, “religion,” he meant the process of Christian formation that leads to the formation of holy tempers and holiness of heart and life. He describes this process in Sermon 92: “On Zeal”: 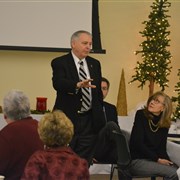 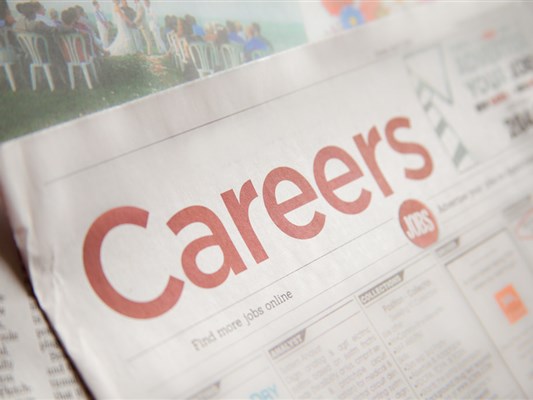 News Image Description. This shows up in the caption 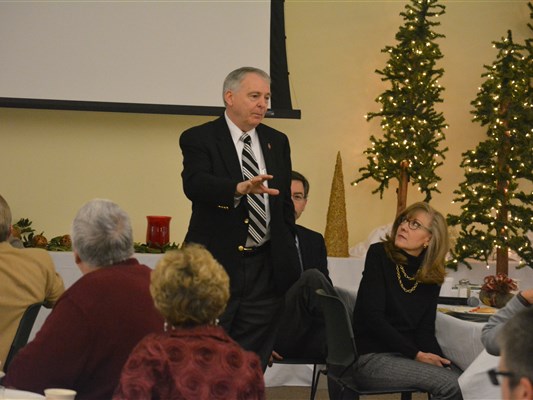