Saturday, August 28, 2021
News
The Committee on Relief is accepting donations to be designated specifically towards Tropical Storm Fred relief efforts in Western North Carolina. United Methodist Churches in the Western NC Conference are encouraged to participate in a Special Sunday Offering on September 26th to support relief efforts following the destruction caused by Tropical Storm Fred in the North Carolina mountains. Clergy, we ask that you appeal to your congregations, both in person and those online, to give generously to this fund so that we, as a Conference, may assist these churches in working with their communities.
Donate to Tropical Storm Fred Relief
The damage from this storm has been extensive and devastating. According to the North Carolina Department of Safety, recovery from Tropical Storm Fred will likely be a three- to four-year process. WNCC Disaster Relief has been on the ground providing support for first responders and other disaster recovery professionals since the beginning - providing flood buckets, PPE, and a shower trailer. WNCC churches and partners, including Cruso UMC, First UMC-Waynesville, and Lake Junaluska, have served and continue to serve as operation centers and places of hospitality and rest for relief workers. 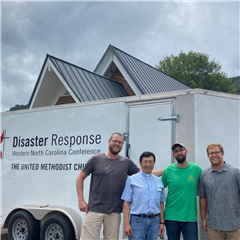 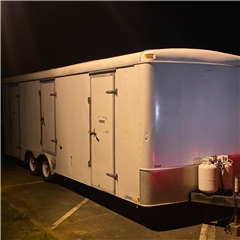 WNCC churches and partners, including Cruso UMC, First UMC-Waynesville, and Lake Junaluska, have served and continue to serve as operation centers and places of hospitality and rest for relief workers. Cruso UMC became an operations center immediately after the flood and now has transitioned into a place of hospitality (food, shelter, showers) for first responders and other professionals. They are also collecting personal effects (photos and other personal items) that may have been washed away from people’s homes and businesses. 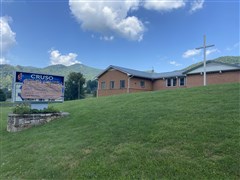 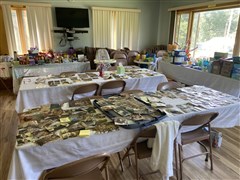 In addition to the loss of life and personal property, some farms and crops were washed away. The Canton Missional Network has been instrumental in early response coordination, organizing supplies, and providing pastoral care. 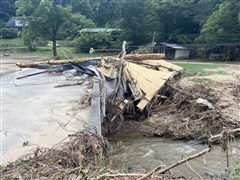 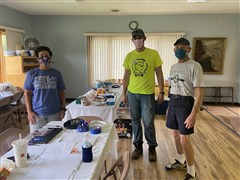 Donate to Tropical Storm Fred Relief Efforts
If your community has sustained damage, especially to your church and/or parsonage, please contact us through the disaster response hotline (below) and refer to the following information from WNCC Committee on Relief on navigating a disaster.

Learn more about the WNCC Mission Response Center, as well as the ways you can support their ongoing ministry efforts, at wnccumc.org/mission-response-center. 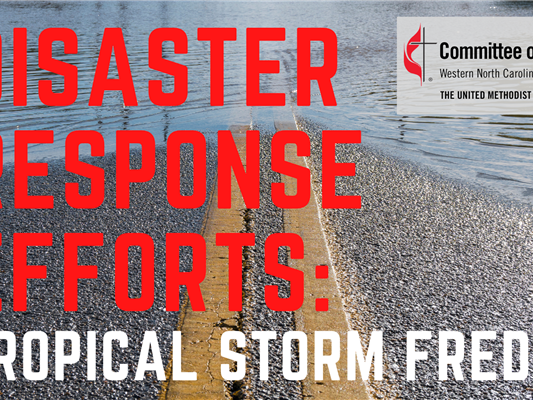 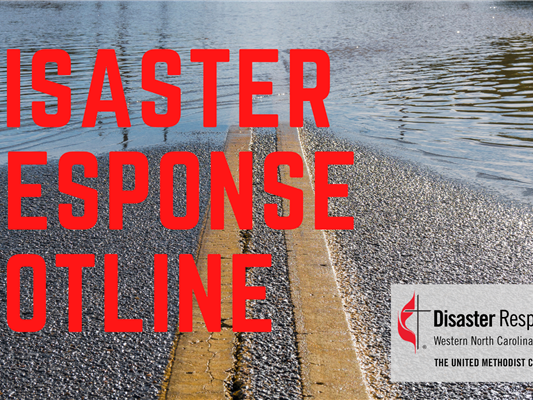