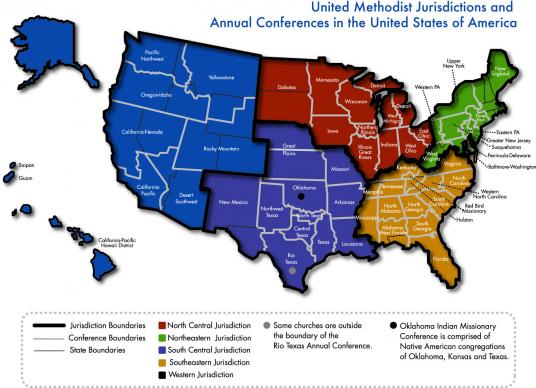 The new plan isn’t in the Advance Daily Christian Advocate but he has plans to make it widely available to delegates. He calls his new proposal, the “Love Alike Plan,” after John Wesley’s famed quote: “Though we cannot think alike, may we not love alike?” Hahn is a multimedia news reporter for United Methodist News Service. Contact her at (615) 742-5470 or newsdesk@umcom.org