Council of Bishops to call for 2019 General Conference 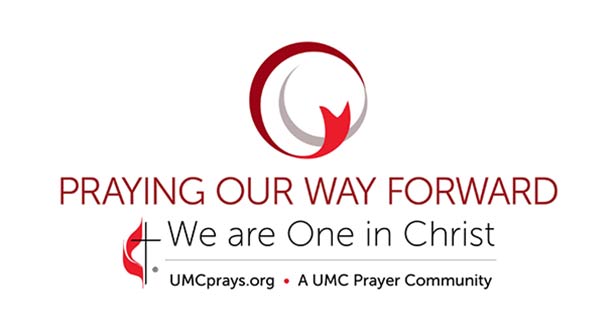 St. Simons Island, Ga.: Through an affirmative vote at their fall  meeting this week, the United Methodist Council of Bishops expressed their intent to call for a special session of the General Conference in either February or March of 2019 and asked the business manager of  the General Conference to move forward with exploring venues and a bid search. The Constitution of The United Methodist Church provides that the Council of Bishops may call a special session of the General Conference possessing the authority and exercising all the powers of the General Conference. Business to be considered during such a session would be limited to the purpose defined within the call, which also would include the time and place. The Council’s action stops short of making the actual call for a special session, which is expected to come at some point after the Commission on a Way Forward begins its work. The Council’s Executive Committee brought the recommendation to the full Council for consideration and action after exploring the feasibility of meeting in either 2018 or 2019. “A requirement that materials be in the hands of delegates at least 230 days before such a session makes it unlikely that the Commission could complete its work in time to meet that deadline for a 2018 meeting, so 2019 seemed to us to be the best option,” said Bishop Bruce R. Ough, president of the Council. “The purpose of broadening the timeframe to either February or March is to afford more flexibility in finding a suitable and available location.” Such a special session would be composed of delegates to the preceding General Conference – or their lawful successors – unless a conference prefers to have a new election. The Council received a report from the moderators of the Way Forward about composition of commission membership, a plan for the first meetings and a strategy for communication. The Council also voted to approve a recommendation from the Executive Committee to initiate a conversational process among clergy and laity within annual and central conferences that would parallel the work of the Commission on a Way Forward. Each bishop would be free to structure the process and timeline according to the specific needs and context of their area, using some suggested questions as a starting point. Bishop Debra Wallace-Padgett and Bishop Al Gwinn, co-chairs of the Praying Our Way Forward Initiative, announced the second phase of the appeal, which involves each conference making a commitment to come together in prayer during a designated week. The effort would begin January 1, 2017 and continue into 2018. The first phase involved a commitment from bishops for daily prayer focused on the selection and initial efforts of the Commission. “We want the church and the Commission on a Way Forward to be led by God. This prayer emphasis puts us in a posture where as a church we are asking and listening for God’s leadership,” said Bishop Wallace-Padgett. “Our prayer focus is twofold: We are praying that God will help us to more effectively fulfill the mission of the church.  And we are praying to be one in Christ.” She said they are inviting persons to:

Bishop Gwinn said the Council is working in partnership The Upper Room, which has developed a website called UMCprays.org. “The website features many tools and resources to help you to plan your week of prayer,” said Bishop Gwinn. “Each week will feature information about what is happening in the conference that is praying that week, including a prayer-focused blog written by the bishop in that area.”