Ode to Bill - An Incarnation Story 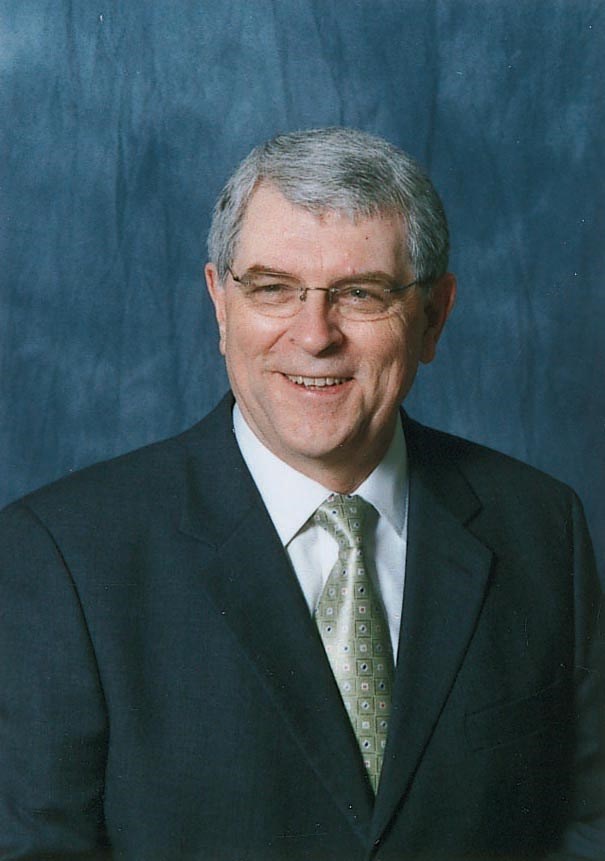 Frederick Buechner has a rather earthy, graphic description of incarnation in his book, Wishful Thinking. It is under the heading “Annunciation.”

"Mary couldn’t say she wasn’t warned. The angel came with an Easter Lily in his hand and stood so still he could have been one of the columns in the loggia where they met. Mary had trouble hearing what he said and afterward thought it might have been just a dream. Even so it troubled her.

It was not until later that the real trouble came. The real trouble came when what the angel announced would happen happened, but in a way should couldn’t have dreamed: squatting there in the straw with her thighs wrenched apart while out of her pain she dropped into the howling world something that looked like nothing so much as raw beefsteak: who was he one that angel had said was to be called Holy, the Son of the Most High, who was the Word itself fleshed with – 0f all flesh – hers.”

It is the season of Incarnation when we celebrate as Christians the enfleshment of God in a human being, Jesus of Nazareth. But if we make this season just about Jesus, we miss the season’s invitation of God’s incarnation in us.

I thought of that in September at the funeral of The Rev. Bill Osborne. For those who didn’t know Bill, he was a big earthy guy full of fun and wit. For eight years, he had what I considered to be the hardest job in the Conference, Administrative Assistant to the Bishop. This meant all the difficult situations came across his desk on the way to the Bishop.

Bill’s keen wit and humor could lower the temperature so one could see and think more clearly. I remember the phone call I got from Bill when I got my first complaint to deal with as a DS. Bill called the next morning and said, “You can turn on the lights and come out from under the desk. It is going to be all right.” He made me laugh and believe we can get through this together.

It was that sense of humor that had a way of changing the atmosphere. In one church Bill served he had a well-meaning parishioner who would call Bill early in the morning to inform him of the folks she thought he ought to visit that day. Some of them weren’t even his parishioners, Bill was not an early riser. He decided to handle the situation by calling back at midnight to report on the visits. The person said, “Bill, don’t you know my husband and I are asleep” to which Bill said “Well, don’t you know I’m asleep when you call in the morning.” That stopped the calls. That was classic Bill Osborne – handling a situation with wit, humor, and an ability to help one see.

Bill had guts. In the late 1960’s he was Associate at First United Methodist, Salisbury. The integration of public schools had happened. People mired in racism and bigotry held tightly to values that resembled nothing of Jesus. Bill had organized a gathering of youth on Friday nights. They were going to hold a dance for high school students – which included Black and White. There was pushback from some in the community and no doubt, some in the church. The safest course was to avoid conflict. Play nice. Stay out of the muck. Bill didn’t budge. He received death threats. He had to get his family out of the parsonage for a while. But he had the backing of the church leadership. By not budging, Bill made a statement for what was right and the church took a stand for Jesus. Did you know the youth Bill had in his group are now the leaders of First United Methodist? What a model he gave them of what it means to be Christian.

One of my favorite Bill stories was when he was DS of the Marion District. He had a small country church who said they wanted a young pastor appointed to help them grow. Bill got them a young, local pastor. He grew the youth ministry to where the church even bought a van to transport the youth. This pastor took these mountain kids to places they had never been. Soon kids who became part of the youth ministry started bringing their parents. The church grew. About a year later some of the leaders came back to Bill asking for a new pastor. This young minister was just bringing in too many outsiders.

Bill decided to go out and preach to this congregation and tell some truth. He was interrupted in the sermon by an old timer in overalls who told the truth better than Bill could. He stood up and said to Bill and the whole congregation, “Preacher, the thing wrong with this church is it needs to go back to its rightful owner.” There was silence and he said, “the rightful owner is Jesus Christ.” I love that story. At his core Bill was always trying to return the church to its rightful owner.

Underneath Bill’s persona of strength I saw a caring and compassionate human being who tried to mask that caring. But it would always slip out. One time in a complaint when it was clear that the person’s career in ministry was over, I saw Bill get up and go out to be with the person because he knew how hurting this person was. Bill reminded me in the midst of doing what was right, the bottom line is still to care for others as children of God, needing the love and compassion of another. I have never forgotten Bill getting up and leaving all of us in a room and going out to show compassion. That to me was classic Bill Osborne.

Bill died of pancreatic cancer, a horrible disease. I miss him. At his funeral, The Rev. Sally Langford, who gave the homily said she asked Bill what effect he thought his ministry had on others. Bill responded, “NOT MUCH!” But then Bill shared some of the multitude of cards and letters he had been receiving in his illness. In other words, Bill had an effect in his ministry he couldn’t see nor imagine.

Isn’t that the way it is? We can’t see nor imagine the effect our lives can have. But when our lives are flushed with the same qualities of caring, compassion, and passion for justice we see in Jesus of Nazareth, then something drops again into the world in unexpected ways and places that is Holy; that speaks like the Word itself, and is itself enfleshed with – of all flesh – ours.

The invitation of this season is not just to remember the incarnation of long ago but to hear the invitation of incarnation now. Merry Christmas to all us followers of Jesus. May we live up to our name of being little Christs in the world now. And thank you Bill for the reminder of the difference we can make.