The Latest COVID-19 Update From The Bishop & Cabinet
Blog 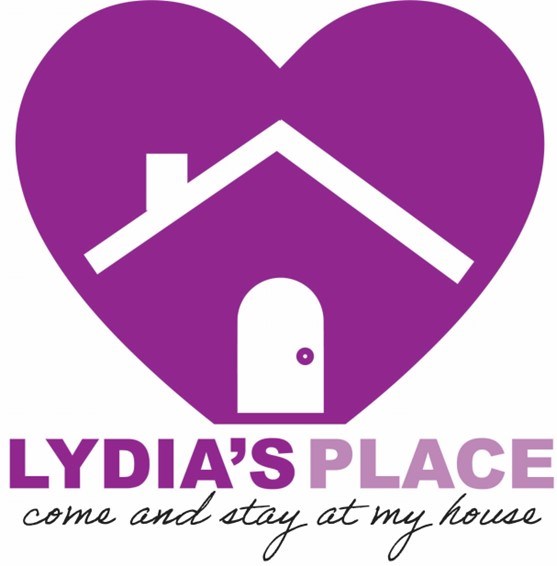 Lately I’ve been thinking quite a lot about Jesus’ parable of new wine in new wineskins. I’ve been particularly focusing on the text from Luke 5:27-39, which begins with Jesus calling Levi the tax collector to be one of his disciples. After that Jesus has the audacity to attend a banquet at Levi’s house, where he eats with other tax collectors and sinners. The good church folks don’t think this is fitting at all. Jesus doesn’t let them steal his joy. Instead, Jesus just keeps inviting people into kingdom life. He reminds the religious people who try to define who’s in and who’s out that new wine belongs in new wineskins. His listeners would have known that the fermenting grape juice would have given off many gases and needed to be in new skins which had the malleability and flexibility to expand.

In July 2020 I was appointed to Asheboro to become a church planter and to open a shelter for unhoused women and children. A closed UMC became my campus. It’s been two years full of surprises, challenges, and opportunities. Little of what I imagined for what is now called Lydia’s Place has come to fruition. As usual, God has a bigger imagination than anything I could dream on my own.

Walking into a church that has closed is an unnatural and somewhat unnerving thing to do. I spent a lot of time in the building, imagining what it had been and what it could be again. I could feel the holiness, the sacredness of the space, particularly in the sanctuary. Baptisms, weddings, funerals, worship. For almost two years I believed that at least part of that space needed to be preserved as it had been that we could have “church” again. It took me a while to think about the space as a new wineskin. That space can shelter a lot of people, as can the Sunday school rooms. So last month, 36 of 37 pews in the sanctuary went to new church homes. On May 15 we had a groundbreaking service to mark the beginning of creating new wineskins for this new wine. We plan to open the shelter with 12 beds for women and families in the late summer. Eventually we’ll expand to more than 50 beds. Every person who comes will be welcomed as child of God and invited into the joy of the kingdom of God. Over time, there will be the new wine of a new faith community that probably won’t look or feel like the church it used to be. And that’s ok.

Jesus says to leave the old wine in old wineskins. For those of us who were formed by the church, it was very good wine. We’re not throwing that wine away, but as we continue to live through the pandemic and as we face denominational challenges, this is a good time to let some new wine ferment in new wineskins. My prayer is that we will all take some time before life gets too “back to normal” to look for the new wine that might be fermenting in our communities right now. Where is Jesus already inviting others into kingdom life? That’s where we should be too. We can be the new wineskins that hold the new wine. The new wine may not look like church, but then again, He probably never did.
Mission

Affordable Housing Q and A With Russell Pierce News Article