I’ve Been Told That Patience is a Virtue 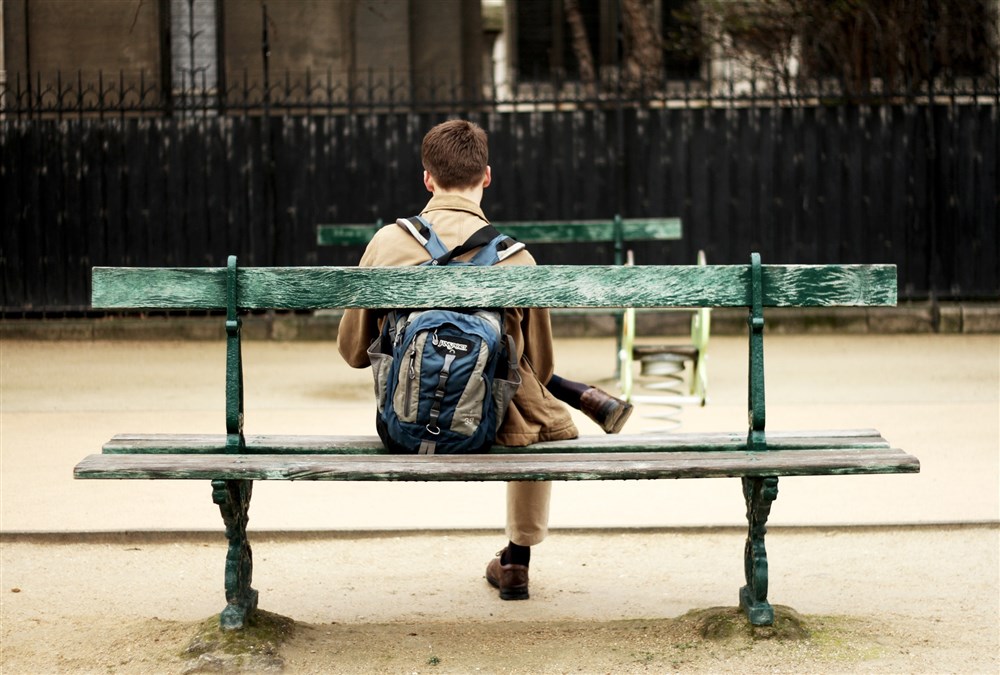 I’ve been told that patience is a virtue.  Over the years I have come to agree. But what does that look like?  It most often involves waiting.  What kind of waiting; passive waiting, sitting around doing nothing or trying to amuse oneself until something external happens so we can react to it?

My wife insists that I am very impatient with people driving in the left lane on the interstate.  It’s only for passing not cruising!!  Check This.

Are there ways to actively wait in other contexts?  Yes, I believe there are!  I’ll start with the big one.  We Christians are waiting for the day we are in Christ eternal presence.  But do we wait passively or actively?  I contend that those who trust in Christ for eternal salvation are called to actively wait.  In fact, that is one of the cornerstones of his sanctifying grace. We are actively cooperating with the Holy Spirit while we wait upon the return of Christ.

While waiting on Christ, we are called to use the means of grace.  Wesley in his standard sermon 16 “The Means of Grace” says; “By "means of grace" I understand outward signs, words, or actions, ordained of God, and appointed for this end, to be the ordinary channels whereby he might convey to men, preventing, justifying, or sanctifying grace.”

Then later he says,“All who desire the grace of God are to wait for it in searching the Scriptures.” (I encourage the reading of the whole! To read it click Means of Grace.)

So: waiting in the Christian context is not idle waiting such as waiting in a restaurant, a doctor’s office, or worse yet at the DMV, but actively waiting using the means of grace, which Wesley grounds in scripture, prayer, baptism, communion, and fasting. (look here to read a short deception of the UMC understanding of what the Ordinary Means of Grace are.) Wesley also emphasized the “outward signs, words or actions, ordained of God”as means of grace.

Further,Wesley says in Article II - point 5 of “The Means of Grace”:  “Yet once more: We allow, though it is a melancholy truth, that a large proportion of those who are called Christians, do to this day abuse the means of grace to the destruction of their souls. Thisis doubtless the case with all those who rest content in the form of godliness, without the power. Either they fondly presume they are Christians already, because they do thus and thus,--although Christ was never yet revealed in their hearts, nor the love of God shed abroad therein: -- Or else they suppose they shall infallibly be so barely because they use these means; idly dreaming, (though perhaps hardly conscious thereof,) either that there is some kind of power therein, whereby, sooner or later (they know not when), they shall certainly be made holy; or that there is a sort of merit in using them, which will surely move God to give them holiness, or accept them without it.”

So, wait upon the Lord in an active way, using the means of grace, doing good in his name, while staying firmlyplanted in your belief that he and he alone is the way of salvation.  For all else is folly and will in the end count for nothing.