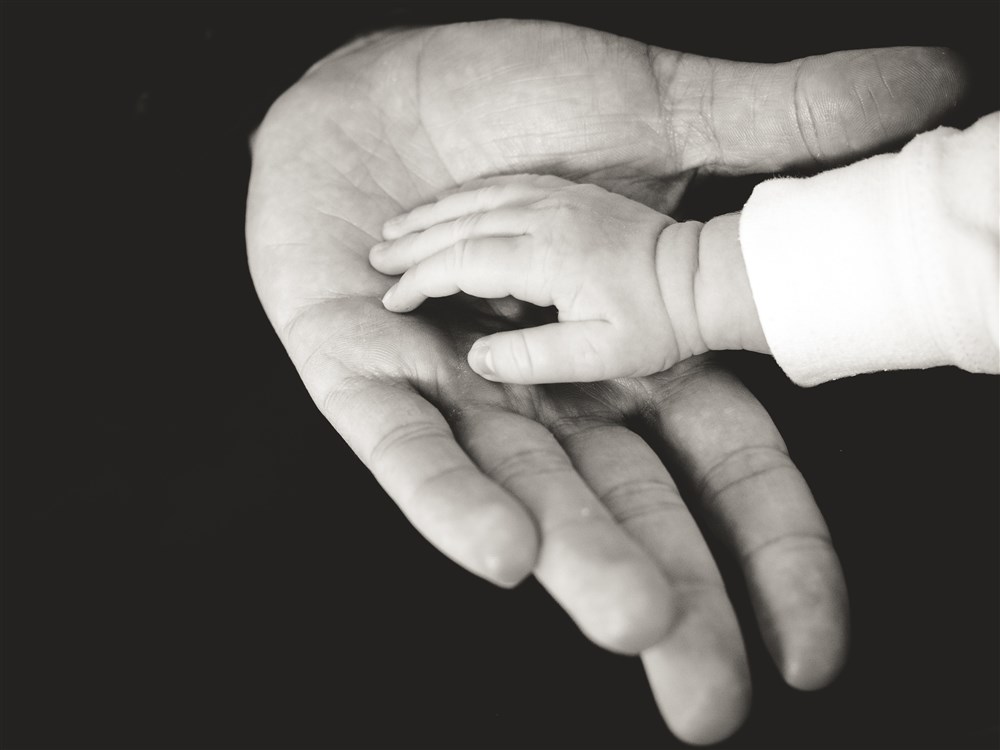 For as long as I can remember, being Christian also meant being pro-life.

Growing up during the culture wars of the 1990s, I have vague memories of the first Gulf War and the Monica Lewinsky scandal. My parents watched Peter Jennings report the news every night, and while they didn’t offer much of their own political commentary, there was one issue that stood out above all others. At home, at church, at my evangelical Christian school, I was taught that the greatest evil in the world was the millions of innocent lives that were being snuffed out by abortion. By the time I was ready to start college, I proudly adopted the label of “pro-life” – which meant supporting my local crisis pregnancy center, but also voting for political candidates who promised to protect the sanctity of unborn lives.

Over the past month, there’s been a lot of commentary about the overwhelming support of white evangelicals for Roy Moore, the candidate for US Senate in Alabama, despite shocking accusations of his sexual misconduct with underage girls. In the closing days of the campaign, Moore and the Republican Party made abortion their top issue, urging Alabamians not to vote for a pro-choice candidate like the Democrat, Doug Jones. It was a moment that highlighted for me the glaring contradictions over what it means to be pro-life in America today. Technology has made it possible for us to not only see tiny fingers and heartbeats in the womb, but to save the lives of premature babies born as early as 22 weeks. And yet, Democrats rarely mention the lives of unborn children and debate whether there is even a place for pro-life candidates in the party. On the other hand, Republicans who champion the rights of unborn lives up to the point of birth seem less enthusiastic when it comes to protecting the lives of children who are poor, sick, refugees, or victims of gun violence and sexual assault. Meanwhile, Roe v. Wade remains the settled law of the land, upheld by both Democratic and Republican appointees to the Supreme Court.

All of this leads me to wonder, what does it mean to be pro-life? Which lives matter more? These days, my commitment to being pro-life extends beyond any loyalty to a single political party. Instead, it is deeply grounded in my identity as a Christian and a United Methodist. One of the most important ideas in the Christian faith, right up there with the Trinity, the incarnation, and the resurrection, is the belief that “God created humanity in God’s own image, in the divine image God created them, male and female God created them” (Genesis 1:27). If that’s true, that we are created in the image of God, that means that every human life is sacred and every person matters – from the miracle of conception to the moment we close our eyes in death. In our Social Principles, The United Methodist Church claims that “primary for us is the gospel understanding that all persons are important, because they are human beings created by God and loved by Jesus Christ.” You see, being pro-life is about so much more than voting for a politician who says they are against abortion.

It's about protecting the lives of the unborn by providing their mothers with the financial support, health care, and education that has been proven to reduce abortions.

It's about protecting the lives of women and girls, who deserve to be treated equally with dignity and respect.

It's about protecting the poor by paying a living wage and helping those who cannot help themselves.

It’s about protecting the sick by providing essential health care services to those with pre-existing conditions or life-threatening illnesses.

It's about protecting the lives of immigrant families from being torn apart and deported from the only home they've ever known.

It’s about protecting the lives of African Americans and other racial minorities, who face discrimination and violence by white supremacists because of the color of their skin.

It's about protecting the lives of innocent victims of staggering gun violence that is unique to our country.

It's about protecting the lives of inmates sitting on death row, some of whom have been found innocent after their executions.

It's about protecting the lives of our children and grandchildren, who will inherit a world devastated by climate change.

It's about protecting the lives of gay, lesbian, bisexual, and transgender persons who are rejected by their families and targeted by hate and bigotry.

Being a pro-life Christian isn't about right vs. left, it's about right vs. wrong. It means you don't get to pick and choose which lives are valuable and which ones aren't. It's about the values we draw from scripture, that every person matters to God, and so they should matter to the rest of us.

Rev. Paul Brown is the pastor of Central UMC in Canton, NC