The Conference Blog had its beginnings prior to 2013, but an ongoing, almost weekly version began here: Western North Carolina Conference Blog 2.0.  The blog continues in a new place as a part of the conference website.

Opinions expressed in these articles are completely the views of the author and are not an official statement from the conference. 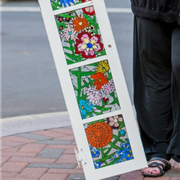 by Amy Vaughan In what would be one of my last big adventures while I was serving in an appointment beyond the local church, I was selected to be a participant in SEED20, a kind of “shark tank” ... 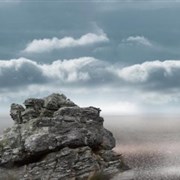 by Sally Queen I love rocks and I collect them as souvenirs, so perhaps that is why I love the story of the rock that Samuel names Ebenezer in 1 Samuel 7:12.  This rock is set out after the ... 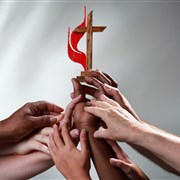 Is Unity Worth It?

by Paul Brown Disagreeing is part of being human. Just ask any parent. Sooner or later, every child will switch from asking “Why?” to declaring, “That’s not fair!” From kids arguing with their parents... 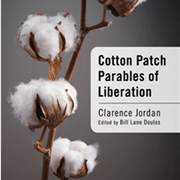 A Pain in the Rear for Jesus

by Duke Ison My definition of “a pain in the rear” is someone who wants us to change something we would rather not look at, consider, or deal with. Like a pain in our body that is symptomatic, a pain ... 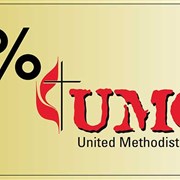 by Mary Brown Last week I couldn’t stop lurking on Facebook. My home town is St. Petersburg, Florida.  For a while there it looked like Hurricane Irma had plans for some category-four level ... 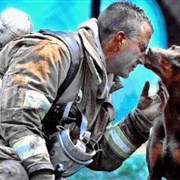 by Burt Williams Sixteen years have passed since America was attacked on 9-11-2001.  Sixteen years since we noted the bravery and heroism of our police and fire departments.  We fell in love with ... 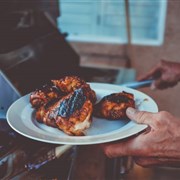 Labor Day in the United States is a public holiday celebrated on the first Monday in September. It honors the American labor movement and the contributions that workers have made to the strength, prosperity, laws and well-being of the country. (from Wikipedia) 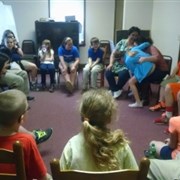 The Story of a Small Church and How to Measure Ministry 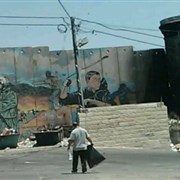 I’m in Bethlehem, Israel/Palestine. It’s been 10 years since I resigned from St Mark UMC, arriving here for the first time. I’ve been looking at emails I sent then. After being here only a few days, I email a mentor, Chip Webb, saying, “I get it. I understand what you’ve been trying to tell me of the Palestinian suffering.”